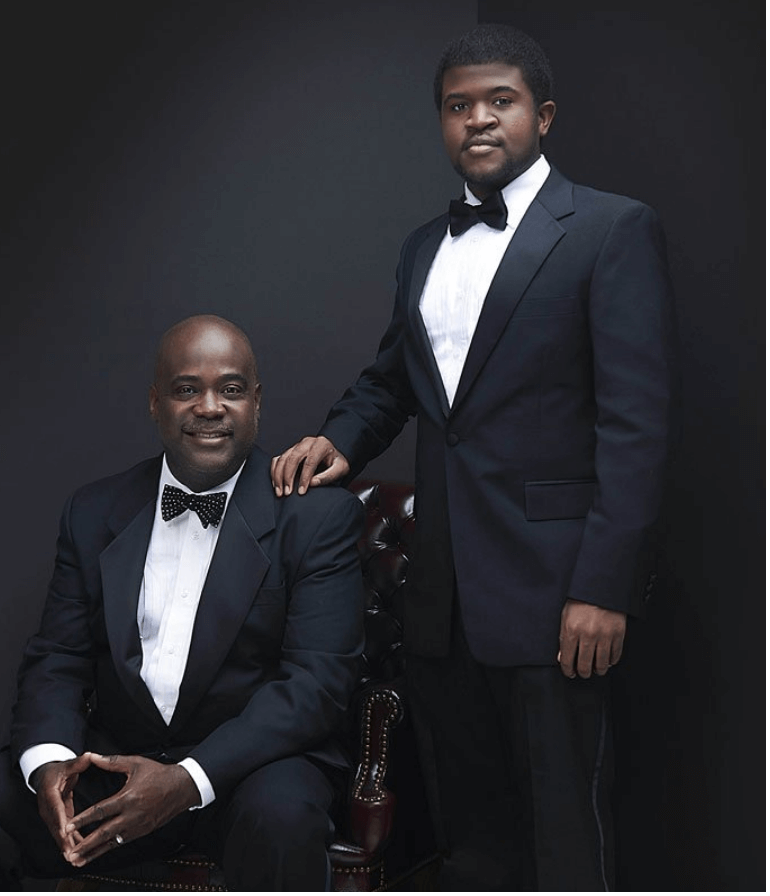 More than 10 years ago, when his adolescent son began showing interest in film making, Jason A. Farmer had the audacity to imagine owning a film production studio. Fast forward to the Memphis Land Use Control Board’s recent approval for Farmer to develop 85-acres into Black Lens Production (BLP) Studios, and there is reason to believe a Black man’s long-held dream is on its way to becoming a reality.

As the senior James Farmer’s development plans unfold, James Farmer Jr. is focused on completing his studies in film production at Morehouse College. Together, they are preparing for a BLP film studio that includes 12 sound stages, a recording studio, a hotel, an executive office building, and much more. Once completed, BLP studios would become the second Black-owned film studio in the United States, following the 2019 grand opening of Tyler Perry Studios in Atlanta, Georgia.

To learn more about the father and son building a legacy that honors Black ownership, click here.