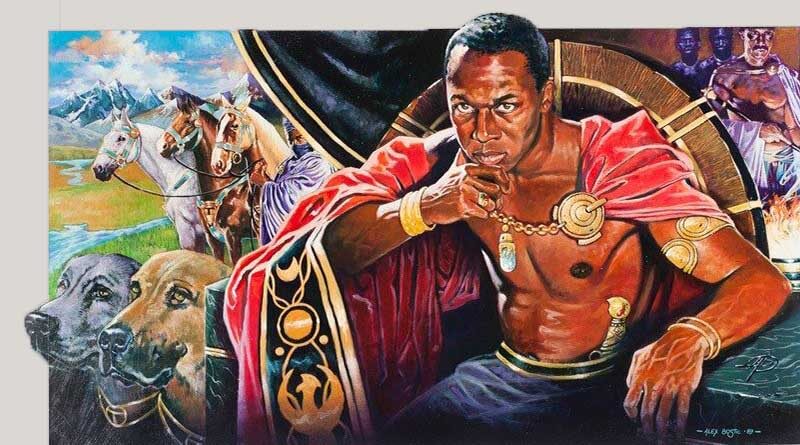 Chronicling the history of west African civilizations often begins with the study of ancient Ghana as an early and well governed nation. One of Ghana’s eleventh century leaders, Tenkamenin, who led the state to great financial and political advancements, left clues that inform his successful rule. Tenkamenin’s daily visits among the citizenry to ascertain their needs distinguished him as a wise, compassionate, and highly effective leader. It was genuine regard for the people that drove his governance policies.
Ancient Ghana and other pre-colonial African nations were organized into social orders that reflected present-day aspirations of democracy. As governance structures in the United States and elsewhere are increasingly scrutinized, Tenkamenin’s leadership may offer insights about the enduring value of authentic democratic leadership. To learn more about the practices of this highly effective African ruler who powerfully applied aspects of democratic governance during the eleventh century, click below.
As a bonus, click on the second button to watch acclaimed historian Dr. John Henrik Clarke describe King Tenkamenin’s powerful governance practices. 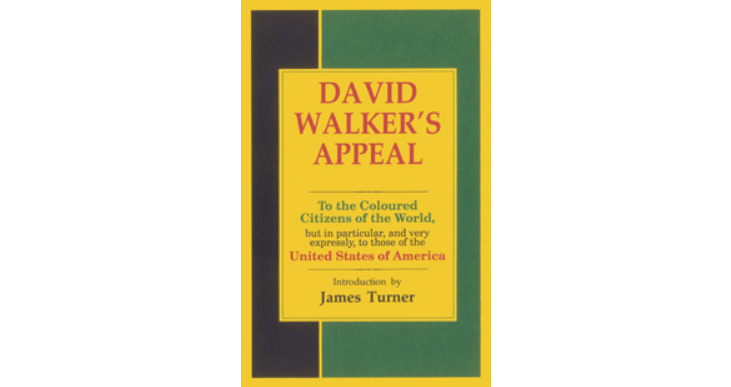 Almost 200 years ago, a clear Black voice issued a mighty appeal to Black people in the United States and beyond to unite, become self-determining, and end slavery—no matter the cost. In 1829, freedman David Walker published “David Walker’s Appeal to the Colored Citizens of the World.”The demands of his well written pamphlet were as bold and uncompromising as its analysis was exacting, and remarkably true. The essay influenced both pro and anti-slavery efforts, and overtime, gained the distinction of being one of the most influential Black resistance document of the 19th century. Against the 1829 backdrop of Black people being subjected to horrific everyday terror, Walker’s Appeal underscored how ending slavery was fundamental to ending the pretense that the United States then functioned as a democracy. Presently, as politicians scramble to affirm the United States is a democracy—against the backdrop of Black people being routinely killed by police and subjected to horrific everyday racial inequities—the Appeal can serve as a 2021 reminder that rather than declaration, democracy is a practice.
David Walker’s Appeal provides an example of what speaking, writing, and sharing authentic truths during a season of political reckoning, can look like. Click the first button to learn more about Walker’s historic and courageous truth-telling.
If you would like to own your legacy copy of the historic pamphlet, republished by Black Classic Press with an Introduction by Africana scholar Dr. James Turner, click the second button.

Learn More
Check it Out 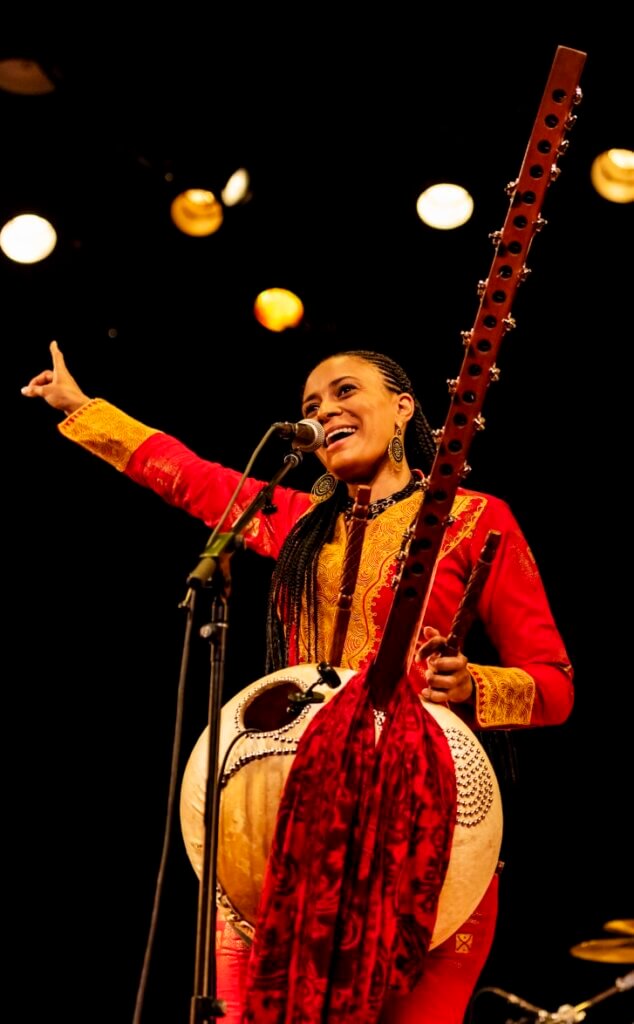 Sona Jobarteh is an acclaimed musician, composer, and singer who descends from a principal family of west African Jali’s, also known as oral historians and griots. She is best known for gracing the world with melodic sounds from the kora, a 21- stringed African instrument, traditionally played to accompany recitations of history. That she was
born into a family charged with keeping and telling Gambian history helps explain why she is committed to building African institutions that preserve and teach African history and culture.
While studying at SOAS University in London, Jobarteh became acutely aware that she was enrolled at one of the world’s premier educational institutions for learning African culture. She recalls asking herself “why should Africans leave Africa to go and study their own culture?” Rather than bemoaning a problematic arrangement, she went to work. In 2015 Jobarteh began the process of building an educational campus devoted to African cultural studies. Located in a remote area of Gambia, the learning center will include an amphitheater, concert hall, and recording studio.
To learn more about Jobarteh’s incredible efforts to preserve African culture as a source of African empowerment, click below. 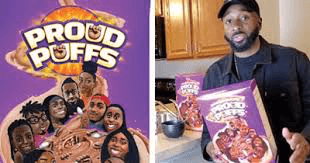 Can you imagine waking up and grabbing a box of cereal called “Black Puffs” and then pouring little chocolate flavored fists into your breakfast bowl? Well, inspired by the Black Lives Matter movement, imagine was exactly what Nic King did when he decided to create a cereal production company. Intending the cereal would remind Black people to accomplish highly, King strategically designed its packaging to empower. The sides of
the Black Puffs cereal box includes names of historic Black achievers and the back features a word-search game that affirms self-regard.
King is currently crowdfunding to finance production. To learn more about his efforts to produce a breakfast cereal that inspires Black pride and unity, click below. 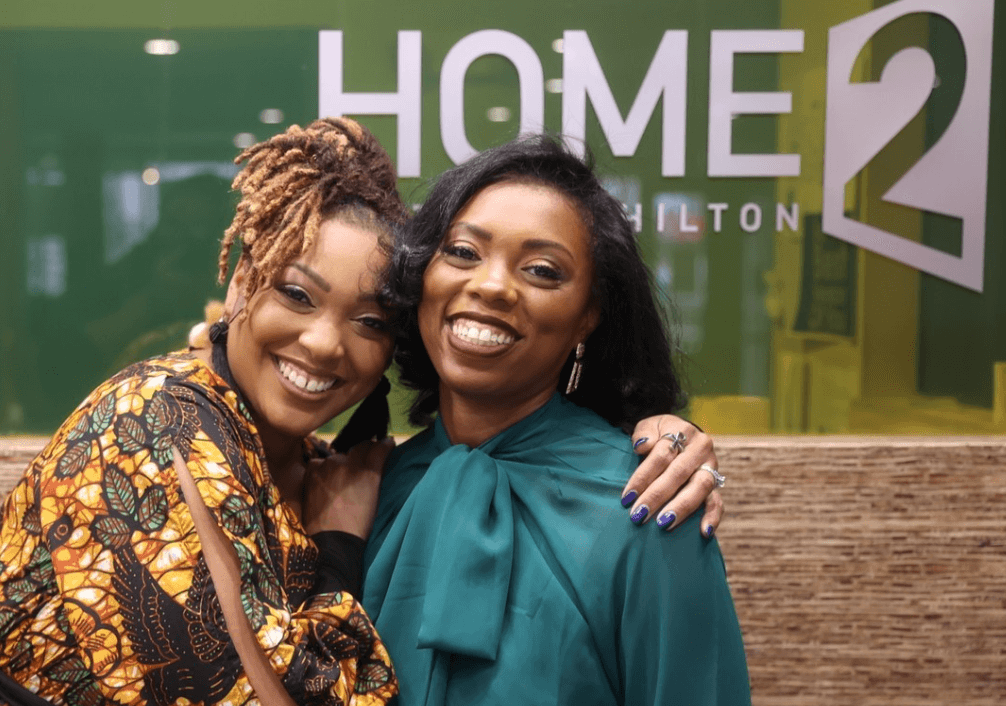 When people use the phrase “Black girl magic,” they may be referring to the amazing talent, hard work, and outcomes women like Davonne Reaves and Jessica Myers produce. Their hotel ownership group just partnered with Nassau Investments to purchase an $8.3 million Home2Suites Hilton property near Oklahoma City. Building on their college friendship, the dynamic duo has fused Reeves expansive hospitality experience with Myers advertising and communication expertise to become the youngest Black women to ever co-own a major hotel property. To learn more about these bold business partners who leveraged sisterhood to achieve highly, click below.

Courageous, focused, and fully supported by his father and mother, 12-year-old Nicholas Jackson took on the challenge of bull riding, and recently walked away from the Junior World Bull Riding Finals with the 2020 Junior Championship. Descending from a long line of Black cowboys through his mother’s lineage, Nicholas’s win is a reminder of the exceptional skills Black frontier and cattlemen lent to the western expansion of the United States.
To compete, Nicholas and his family traveled to Texas from Maryland. Apparently, being a city dweller did not keep him from developing extraordinary riding abilities often associated with living in rural areas. What a great reminder that one’s address does not necessarily define life possibilities. To learn more about the exceptional strength and tenacity of a Black boy who rides bulls for fun, click below. 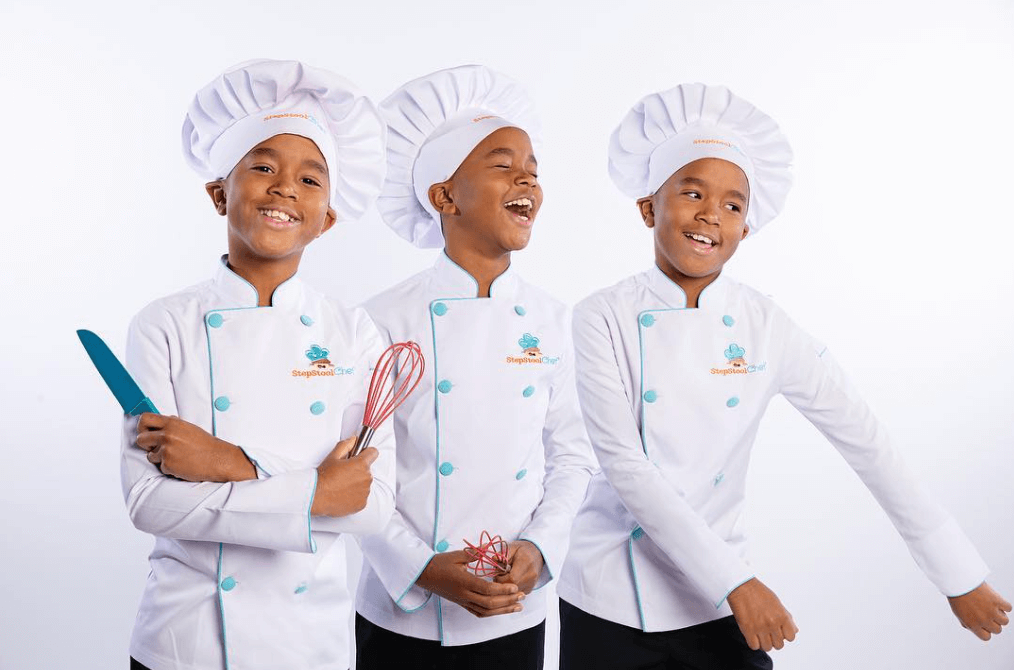 12-year-old Julian Frederick is not only a young Black chef who enjoys creating amazing food, he actually teaches other young people to do the same. That means youth can learn cooking skills from a peer while participating in a real-life demonstration of how to turn talents into a business. Julian’s cooking classes encourage young people
to take charge and create what they want in the kitchen, as orientation for taking charge in life. Ultimately, Chef Frederick wants his peers to have fun while learning a new skill that will help them become more independent.
To learn more about the entrepreneurial achievements of a young Black man sharing his culinary talents widely, click below.