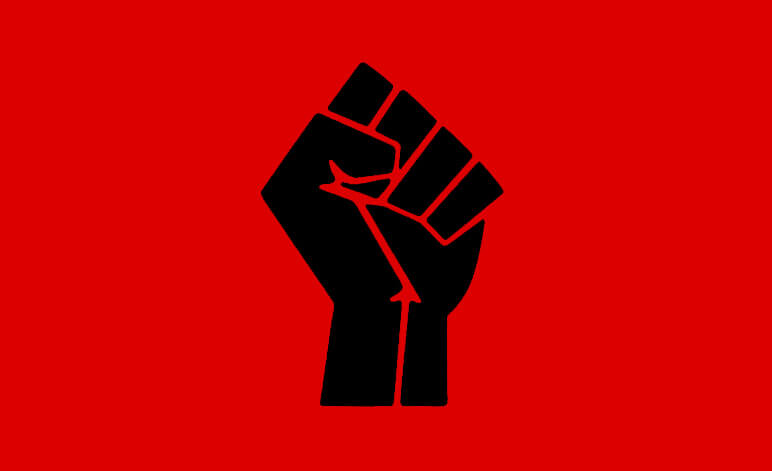 The title of this article could also have been “A List of Race Riots and Revolts that Evidence Black Strength and Resilience.” That heading would not only have introduced a list of historic clashes, but underscored a record of relentless Black resilience. The list provides historic context for better understanding the current season of national and international protests, sparked by the police murder of George Floyd. What are the variables that produced the trail of racial conflicts that continue? Knowing, studying, applying lessons learned from a history of unrest is an essential step to preventing them. Consider the events delineated in this report as study starting points. Examining these past events may be essential to determining effective actions needed to end this violent history of racial terrorism. To become better acquainted with the remarkable resilience of Black people, while learning about the historical context for present-day protests, click below.

Having existed for almost 100 years, and at one time the home to more than 30,000 self-emancipated Africans, Ngola Janga—also known as Quilombo dos Palmares—is a great African diaspora victory to know and celebrate. The independent nation, established circa 1603 by Africans taken to Brazil to be enslaved, is an iconic representation of what can be accomplished when determined people unite. Refusing to be enslaved, the Africans escaped bondage and evaded the Dutch and Portuguese for decades, while forging their own land base. They fought for and maintained an expanded and highly organized freedom zone. With resistance came autonomy, self-sufficiency, dignity, and the unencumbered opportunity to breathe.
The history of Ngola Janga / Quilombo dos Palmares is an amazing example of what resistance followed by planned order and effective organization can produce. It is offered as a potent source of inspiration for overcoming present-day attempts to subjugate. Click below to learn more about this shining example of historic Black achievement and the lessons it offers.

The George Floyd murder has been a catalyst that inspired national and international protests, and heightened public discourse about strategies for stopping Black deaths at the hands of the police. As we think about causes and remedies for ending racial terrorism, let us consider the many ways that equity and social justice are tied to economic empowerment. With strengthening the financial condition of Black communities in mind, Maggie and John Anderson committed their family to buying only from Black businesses for one full year. Their dedication to economic empowerment was documented and published as a book entitled “Our Black Year.” It is a testament to Black self-regard that can be used to guide daily actions for producing economic power. It is a reminder of Black folks’ ability to solve their own problems—economic and otherwise.
While originally published in 2012, it reveals a timely strategy for building a power base now. By creating spending habits that build strong Black businesses, an essential–yet less frequently articulated–strategy for eliminating racial terrorism is activated. Click below to access author Maggie Anderson’s website where you can learn more about the “Our Black Year” journey. You will find great resources that support activating Black economic strength, an integral component of social justice. 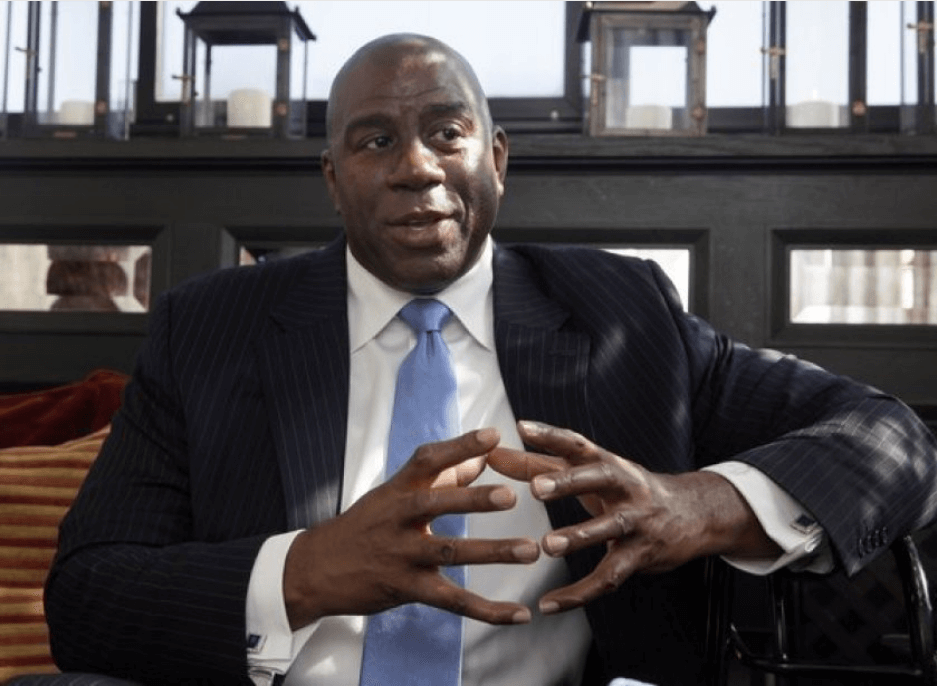 In some ways it could be argued that as an entrepreneur, Magic Johnson is as agile and rugged off the court as he was while playing professional basketball. In times of economic need spurred by COVID-19, he is making moves to support businesses owned by Black people. This article announces his company’s $100 million dollar loan program to help Black and other business owners of color, pay their employees. While his offer follows an earlier federal government initiative designed to help business owners, his initiative focuses on making sure the owners who most need support get it.
As you read what follows, note Johnson’s keen awareness of the need for Black business owners to be examples of achievement for youth. That continues to be his heartfelt source of inspiration for setting high bars and achieving beyond prescribed limits. To read more and be enlivened by this example of Black self-help, click below.

A Black equity investor does it again! Inspired by the 2019 $34 million donation of billionaire Robert Smith who paid the outstanding student loan debts of all Morehouse graduates, Frank Baker has taken action. Co-founder and managing partner of the private equity firm Siris Capital, Baker has paid the outstanding student loans of Spelman College graduates. He was inspired by Smith’s 2019 commencement address that encouraged others to also donate so that students in every graduating class received similar financial relief.
Smith’s encouragement was followed by words that resonated a mighty thunderous truth. He said that Black people must support graduates of historically Black colleges and universities “because we are enough to take care of our own community.” This reality is a less articulated, yet powerful fact. To read more about a truth that inspired Frank Baker’s response to Smith’s challenge, click below. 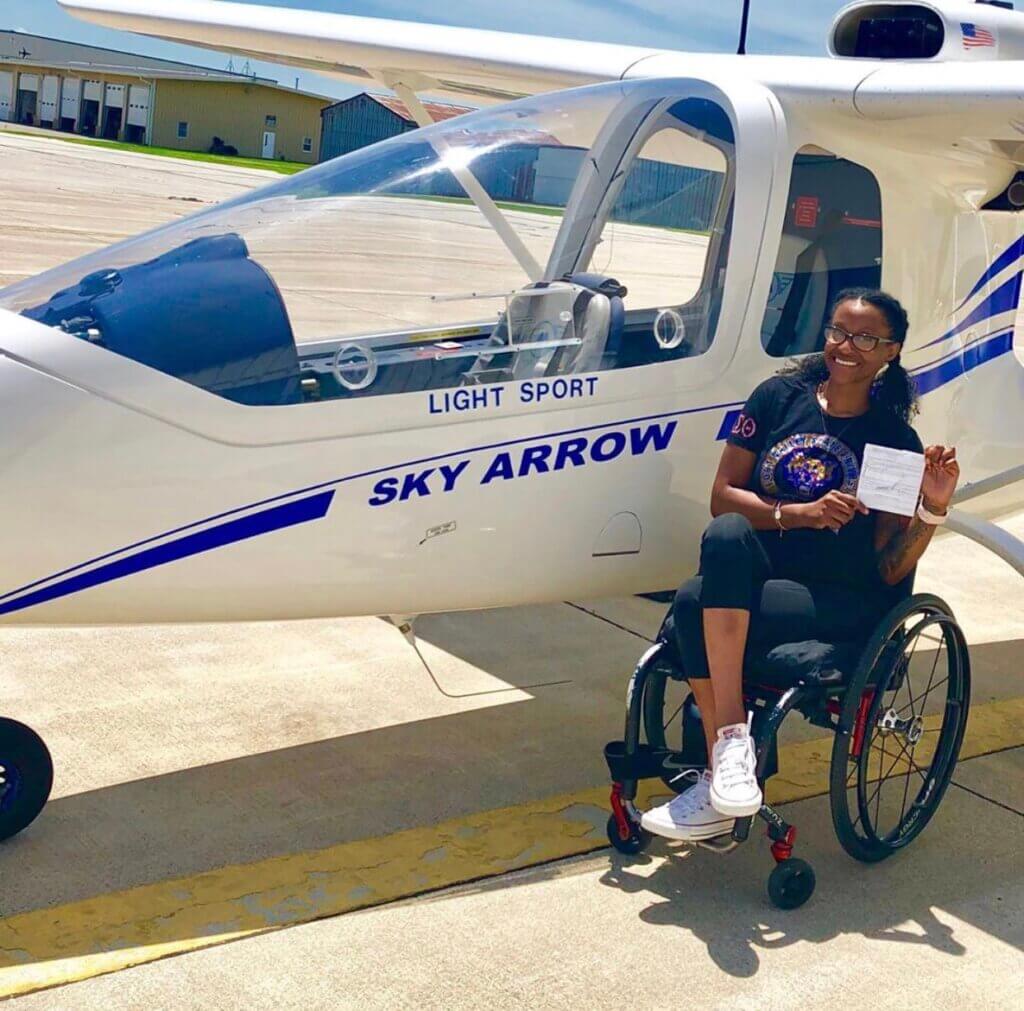 Wheelchair-bound Sister Would Not Be Grounded, Earns Pilot License

During trying times, learning how others achieve victory under trying conditions can help galvanize inner strength and commitment to keep going. The story of Leslie Irby, who was paralyzed from injuries sustained in a car accident, lends that kind of strengthening. Undeterred by her misfortune, Irby enrolled in a special program of flight training for people that we at the Blacknificent Life! Complex refer to as “differently” abled. She earned her pilot’s license.
Speaking about this accomplishment, Irby said, “My wheelchair is my blessing. I have so much more rockin n’ rollin to do!” Her incredible tenacity reflects a mind that searched for, found, and exploited advantages discovered in her loss of mobility. Let us celebrate Irby’s champion mindset by using this story as a source of encouragement. Now is the time to share this article widely with the many affected and effected by COVID-19 and that other racial terrorism “virus” that has caused protests and riots around the world. To learn more and be inspired to obliterate both life-threatening illnesses, click below. 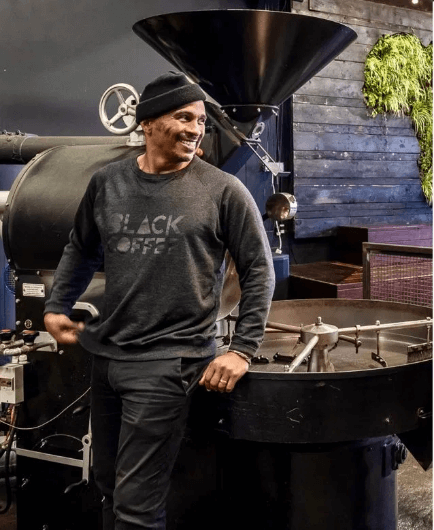 “Black don’t crack” is a maxim often repeated in Black communities, that
celebrates a youthful vitality and fortitude attributed to the most melanin
endowed. It is also an appropriate phrase to characterized how Keba Konte, founder and owner of Red Bay Coffee in Oakland,California, has managed to grow his company in the midst of the COVID-19 pandemic. Despite having to close a number of cafe’s and reduce his staff of 70 employees to 20, Konte figured out how to survive and grow. His quick response business savvy provides valuable lessons for staying afloat during turbulent times. Click below to become acquainted with one entrepreneurial demonstration of the phrase “Black don’t crack.”