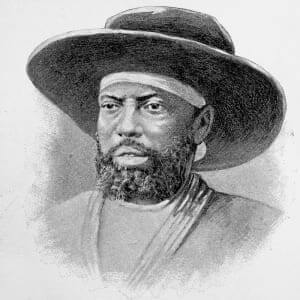 One hundred and twenty-five years ago, Emperor Menelik II led Ethiopia through a turbulent time when Italian invaders attempted to colonize the sovereign nation. During a period when African nations routinely fell to foreign control, Menelik’s wise and decisive leadership thwarted colonial subjugation. What did Menelik II know and do to safeguard Ethiopia’s independence? What security and military strategies were employed to defeat the Italians? How did Menelik II manage to build, expand, and develop his country to unprecedented heights after defeating the Italians? These are the kinds of questions from which valuable lessons can be harvested.

In fact, understanding how Black people won decisive victories over time may be a critical area of study for winning again. Truth is, there are reasons why Ethiopians remained united in the face of divisive enemy tactics. There are explanations for how splinter groups managed to work together, and why bribery attempts that crippled other nations did not breach the collective Ethiopian spirit. Answers to these and similar inquiries become available through the study of history.

Click below to learn more about the man and leadership that guided Ethiopia to a stunning victory. Be inspired by what has been as an indicator of what can be. 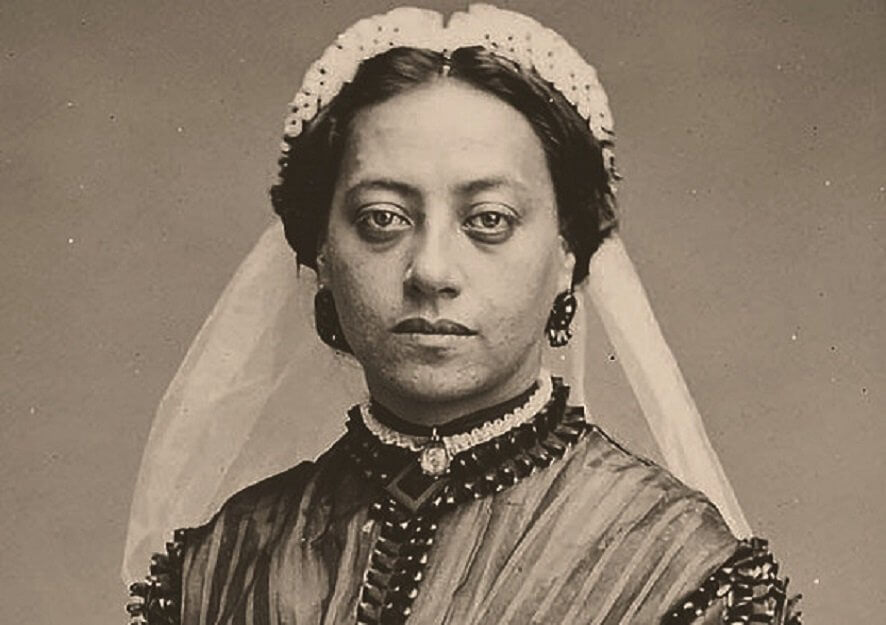 Mary Ellen Pleasant was one of the earliest 19th century Black millionaires in the United States. While her initial source of wealth was an inheritance from her first husband, Pleasant’s intelligence, and keen wit gave rise to her success as a gold rush investor and  shrewd entrepreneur.

An abolitionist all of her adult life, Pleasant was passionately dedicated to freeing enslaved Black people. One of her greatest accomplishments—reportedly a secret kept for decades—was financing John Brown’s infamous 1859 raid on Harper’s Ferry. The historic revolt was intended to spark widespread armed rebellion to end slavery in the United States. I was not until Pleasant was approaching the end of her life that she revealed, “Before I pass away, I wish to clear the identity of the party who furnished John Brown with most of his money to start the fight at Harpers Ferry and who signed the letter found on him when he was arrested.”

That Pleasant reportedly financed a large portion of John Brown’s raid suggests she was a bold and audacious woman committed to leveraging financial resources to better Black lives. To learn more about the savvy Black business woman who broke unthinkable gender barriers and amassed a fortune, click below.

While attention to police murders and assaults on Black people continue to mount, there is a unique opportunity to celebrate an instance of police intervention that apparently saved a Black life. That’s what former Buffalo, New York police officer Cariole Horne did 14 years ago. She forced a fellow officer to release a choke hold on an unarmed Black man that was handcuffed.

When she witnessed policeman Greg Kwiatkowski using excessive force during an arrest, Horne spoke up. She repeatedly  asked him to release the choke hold. When Kwiatkowski refused,  Horne jumped on his back and initiated a fist-fight that ended when she was punched in the face. Despite the risk of bodily harm and unimaginable professional persecution, Horne made sure the choke-hold was released, and the person arrested survived.

A dreadful chain of persecution followed, that included Horne loosing her job, pension, and enduring a grueling series of legal battles that rarely ended in her favor. It was only after receiving public attention spawned by the police murder of George Floyd that Horne finally began receiving the legal and financial support she deserved.

What a hero, a real-life angel, a courageous example of the power of one to safe-guard Black life! To learn more about the extraordinary Sister, deserving grand celebration and recognition, click below.

In May 2020, amidst the growing exposure of race-based assaults on Black people in the United States, a Black birdwatcher in New York’s Central Park was verbally accosted and placed in harms way. While exposure of the assault sparked outrage, it also caused a group of Black naturalists to establish an annual Black Birders Week. They designated a time and a set of activities for acknowledging, supporting, and celebrating Black birders. One of the people the heightened attention exposed was Rodney Scott, Master Falconer.

Falconers are specialty experts licensed to train, trap, and care for hawks, eagles and other birds of prey. Among more than 4,000 falconers in the United States, Scott is reportedly one of only a few who are Black. Because he loves sharing his passion for birds with youth, Scott is sowing seeds of interest likely to produce more Black falconers.

Rodney Scott is a remarkable example of how Black people CAN live outside prescribed boundaries, and DO achieve beyond limits. To read more about Scott’s remarkable journey to becoming a master falconer, click below.

BONUS: To view the NEW 58-minute video documentary about Scott’s amazing life and mastery, click below. 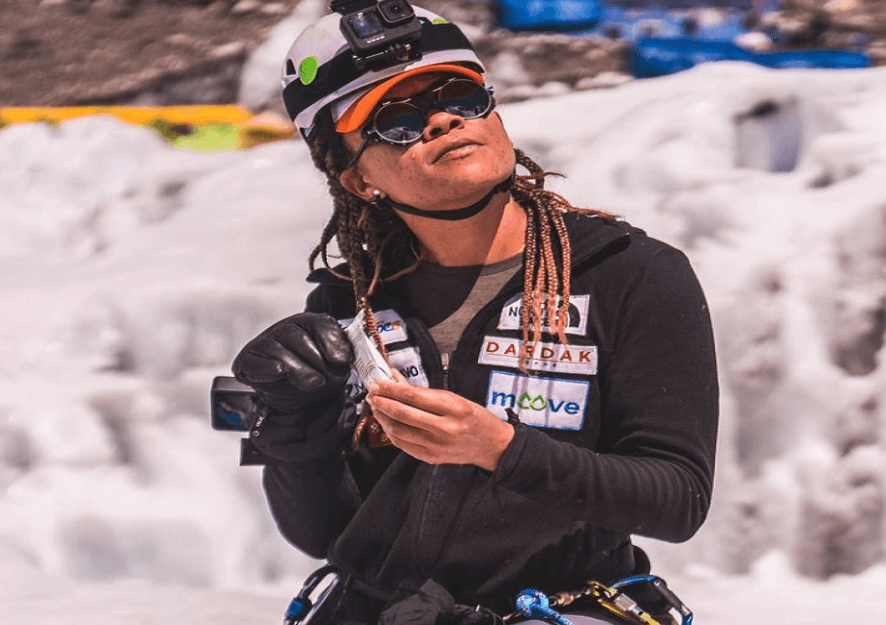 Aretha Duarte personifies courage. Her unshakable spirit was recently on full display when the 37-year-old climbed to the top of the world’s highest mountain. While this extraordinary feat showcased Duarte’s amazing physical strength and ascension skills, it also reflects the conditioning of a champion mind.

What a person thinks about their ability to reach a goal largely determines whether or not the goal will be achieved. With that in mind, what do you think Duarte was thinking about herself and her team as she prepared to climb? One of her statements offers clues. “Our team is made of human beings who breathe high performance, even when the air is thin. They open our minds to the impossible, even when routes close before our eyes.”

Notice how Duarte’s quote asserts winning as non-negotiable. Her words convey a certainty that anticipates AND overcomes challenges, before they occur. Such powerful speaking is instructive for preparing the mind to ascend mountains and in life.

To learn more about the beautiful Afro Latina reminding the world who Black women throughout the Diaspora really are, click below. 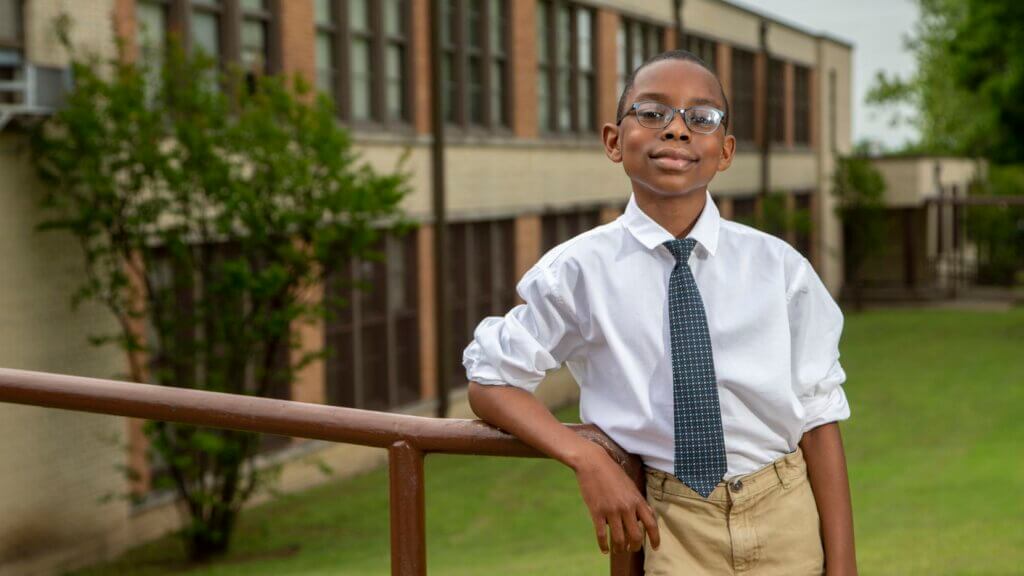 When 10-year-old Elijah Robertson could not find the kind of library books he wanted to read, he began writing them. Rather than complaining or settling for less, this industrious young man decided to take the actions required to produce the outcome he wanted. He was inspired by his younger sister, who suggested he could write a book and showed him where to find online support.  Elijah now writes and publishes at Wattpad, an online platform that connects the work of writers with readers. Elijah has already  written 3 books.

To learn more about the brilliant Black boy, on a marvelous path to literary prowess, click below. Be inspired to share his truth: Black boys DO love to read—and write! 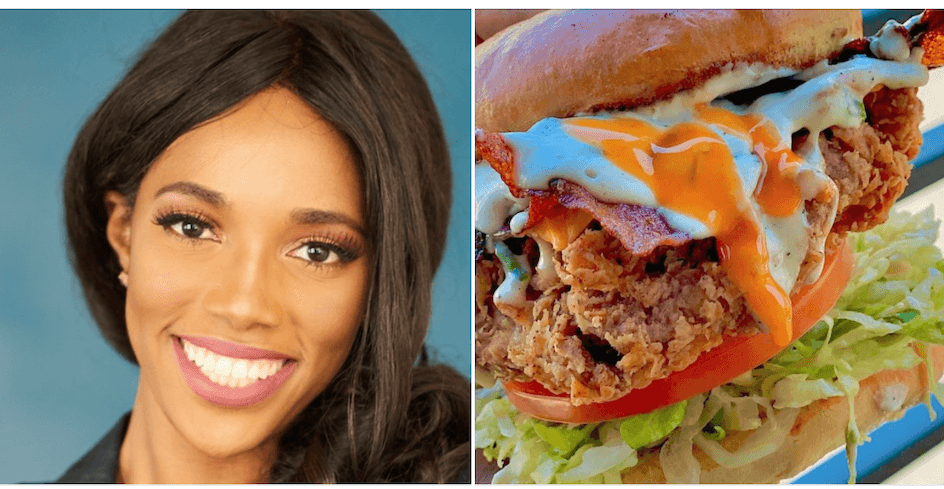 It was mostly the texture and flavor of Deborah Torre’s fried vegan chicken that compelled two Shark Tank investors to offer her a $1 million investment in the company. But Torres knew, despite the hefty offer, she could do better. So, she did. Torres is now the proud owner of a multi-million dollar former food production facility she will reconfigure to produce vegan chicken. The increased production capacity could make Torres’ company one of the largest vegan chicken manufacturing facilities in the world.

Considering the growing number of people who value healthy food that is also delicious, Torres is poised for massive success. Click below to learn more about the creative and determined Black woman on track to dominate the vegan chicken industry.