Discerning the beauty, power, and genius of Black people is more easily realized when taking a long view of Africana history that includes the massive contributions of Black people to the world. Unveiling that history will be an ongoing feature of the Blacknificent Life! Newsletter. This first edition features the seminal essay, Why Africana History? by the great historian Dr. John Henrik Clarke. A must-read article for understanding the utility of studying history, it emphasizes the crucial value of the past to understanding the present and preparing for the future.
Dr. Clarke makes the compelling case that knowing about historic Black achievements is foundational to Black agency. He identifies the work of other great historians whose scholarship charts pathways to the relentless accomplishments of Black people throughout the world. Considering how rarely we hear the names of these scholars and their publications, this article also functions as a resource for nurturing historically inspired self-regard. Click below to access foundational information quite useful to cultivating your best self. 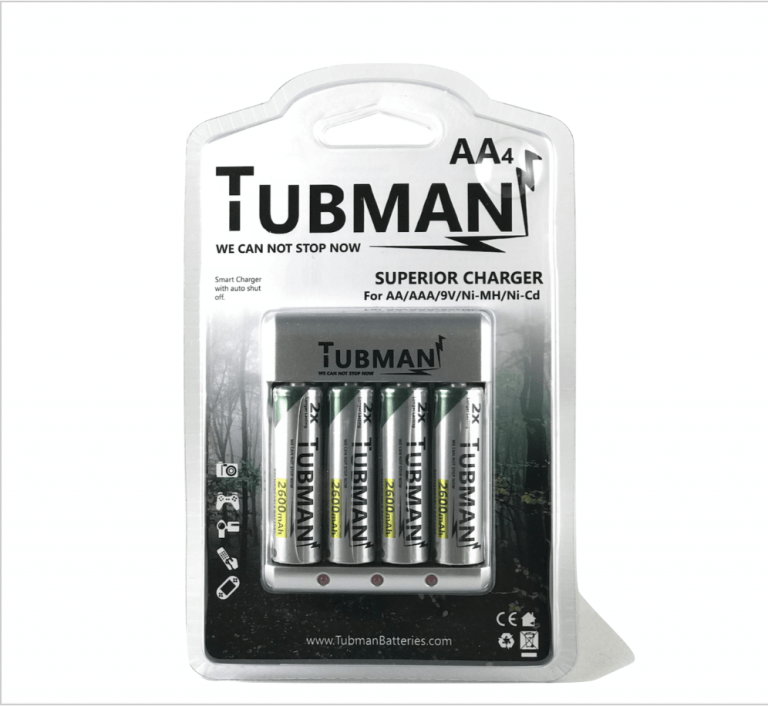 “We Can’t Stop Now!” is the striking quote on the Tubman Batteries packaging. The young men who own this company named it after their ultimate hero, the great freedom fighter Harriet Tubman. One of the men, Shareef Abdul-Malik–also an owner and founder of the on-line marketplace We Buy Black, decided to act on his growing interest in energy efficiency and desire to inspire young entrepreneurs. So he, along with a small group of young men eager to make a positive difference, created Tubman Battery Company. The group is focused on getting the word out about these AA rechargeable batteries reported to have twice the capacity of the top-selling Energizer. To learn more about and purchase Tubman batteries, click below. 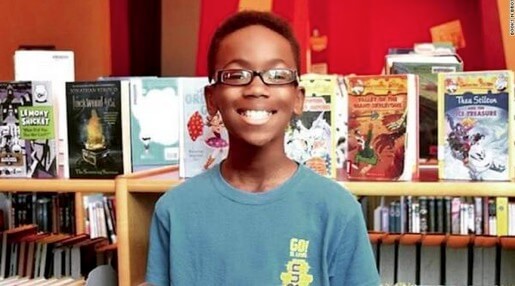 Meet Sidney Keys, the young brother who founded the Books n Bros book club at age 11, to share his love for reading and satisfy his desire to enhance literacy among other boys his age. When Sidney’s mom videotaped him reading at a Black bookstore in his native St. Louis, social media went wild and the monthly book club soon followed. Fast-forward to  2019 when Books n Bros celebrated its first red-carpet fundraiser, donated books, and created an adopt-a-bro program that lets people sponsor memberships for boys 7-13. To witness brilliant minds in the making, view live-streamed Books and Bros sessions, and learn more about how young bothers are being groomed to become reader leaders, click below. 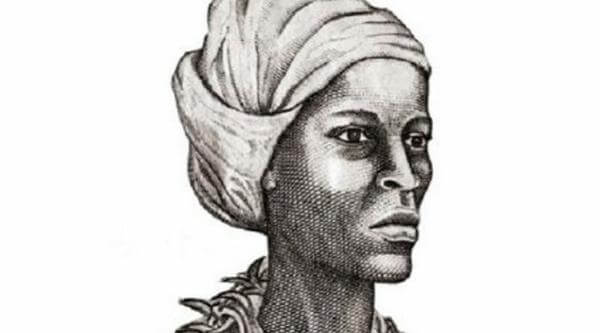 Queen Nanny of the Maroons: The Great Jamaican Heroine Gets a Biopic

Queen Nanny’s title reflects a Black woman’s royal bearing and her commitment to protect and serve. Born an Ashanti from Ghana, West Africa, Nanny was captured and taken to Jamaica to toil on British plantations. But she refused to remain enslaved. She just said, “No.” Maybe she said, “Hell No!” Nanny escaped and forged thousands of men and women into warriors braving the mountainous countryside in a long and relentless battle against British soldiers. Nanny helped establish free Black communities in Jamaica known as Maroon societies. Her innate abilities, fortified by faith and a strong connection to the Divine, are believed to have been the source of her legendary powers. A spiritually-guided navigator, warrior, herbalist and healer, Queen Nanny’s impact and the Maroon spirit of resistance still lives in Jamaica and beyond.

Many Black girls and others outside of Jamaica unfamiliar with Queen Nanny could benefit from her example. So it’s exciting that Roy T. Anderson produced the narrative film, Queen Nanny: Legendary Maroon Chieftainess to breathe new life into her legacy. It may also serve as a beacon for women now assuming leadership roles in communities and governments throughout the African diaspora and the world. Click below to learn more about Queen Nanny and the movie that tells her story. 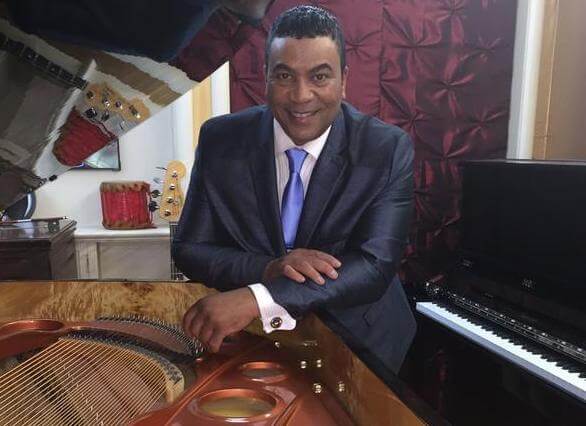 The SHADD Piano, Manufactured by A Brother: Music to Our Ears!

We’ve gifted the world with masterful piano playing from Nina Simone, Erroll Garner, Ray Charles, Aretha Franklin, Alicia Keys, and many others. So, learning that one of the best pianos in the marketplace is built by a Black man is music to the ears! Warren Shadd of Washington D.C. is not only the firsst large-scale African American piano manufacturer in the U.S., he’s also a visionary inventor. His SHAAD piano includes quality features unheard of in traditional pianos. It marries the best design features of cherished old instruments built by hand, with amazing features made possible by new technology. A roster of stellar pianists have tried it and were wowed. Click here to learn more about the extraordinary talent and skills Warren Shadd has unleashed to manufacture high quality pianos. 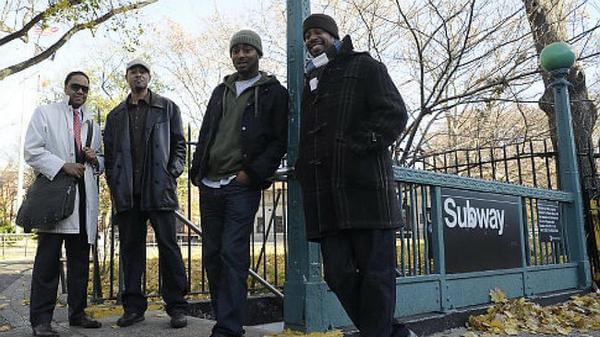 When Bed-Stuy Men Walk Pedestrians From Train to Prevent Muggings

Richard Beavers is a good brother who knows other good brothers. So when multiple muggings in his area of the Bedford–Stuyvesant section in Brooklyn, New York posed a threat to women walking home from the subway at night, Beavers and Thomas Simms founded We Make Us Better. Along with their friend Kareem Varlack, they began standing outside the Utica Ave. station on the A line, ready to walk women home if needed.
Beavers is invested in his community. His Richard Beavers Gallery brings delightful art shows and creative opportunities to the neighborhood. What We Make Us Better did was not just protect community members, but also built local civic capital by mentoring teens to carry on that work, and more. Click here to learn more about the every day good that Black men do. 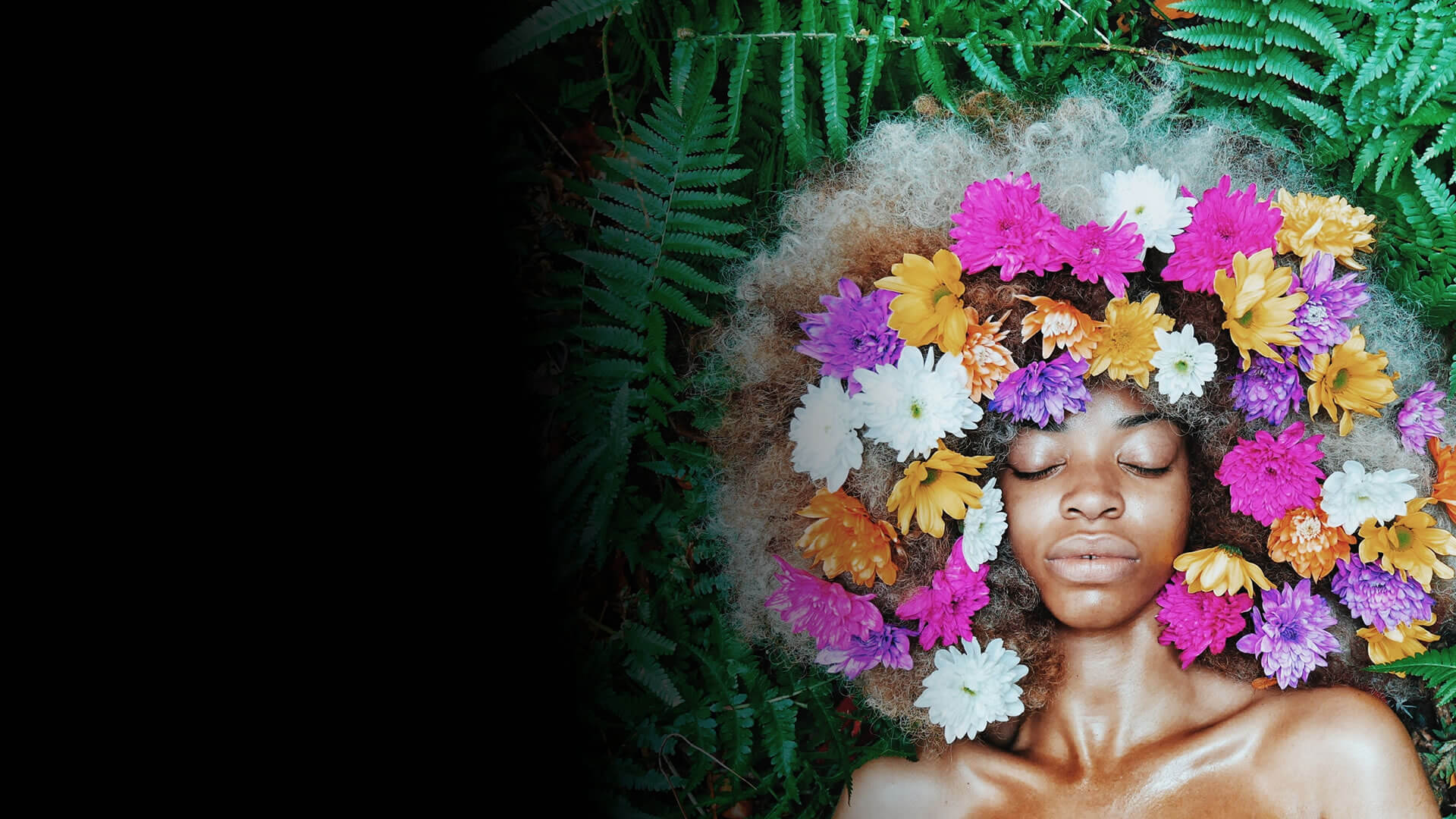 Hundreds of Black women from in and around the area stood long hours in the cold earlier this year to support the first Black-owned beauty supply store in Nashville. Their patronage helped Roots, Hair & Beauty store to make a whopping $50,000 its first day in business! Apparently many Black Nashville women are as ready to adorn, as they are to adore Black business ownership. Looking good! Owner Sam Tisdale’s third store in Tennessee carries a wide array of merchandise, including its own product line, which is among the strongest sellers. Click below to read more about this magnificent demonstration of self-support.