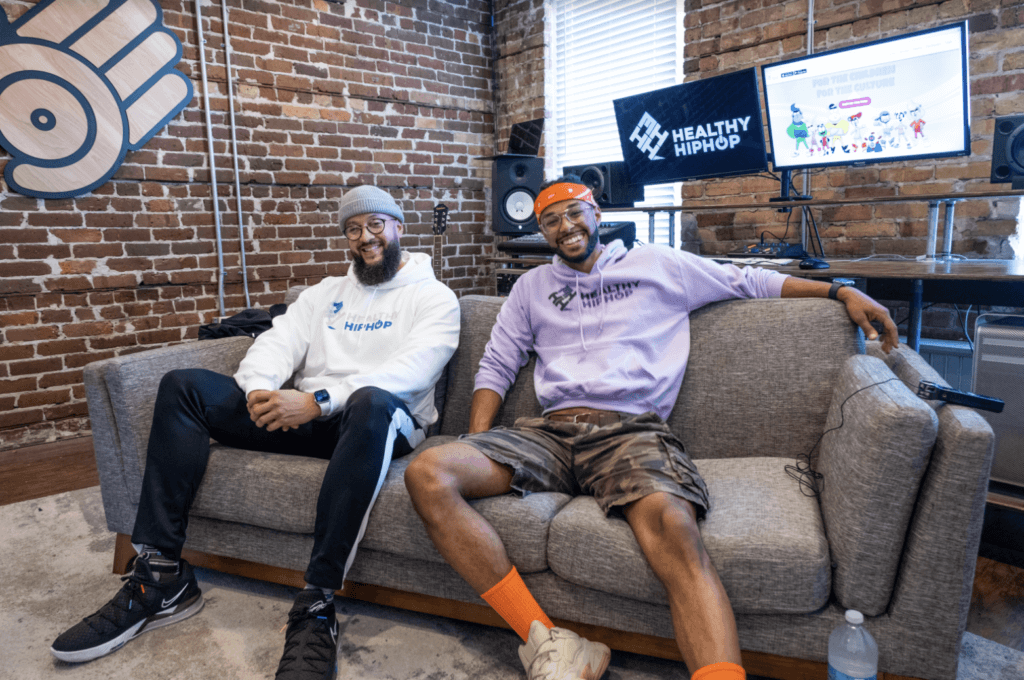 A few years ago, Roy Scott began noticing how easily his child memorized and repeated the lyrics of Hip-Hop music. Soon convinced that music could be a powerful learning catalyst, Scott began to build a learning platform that used Hip-Hop music as a teaching tool that appealed to children and parents in Black communities.

After Scott and co-founder Wes Smith successfully launched the “Healthy Hip-Hop” company, they secured a Shark Tank appearance and investor deal. Yet, after their successful pitch, the show was not aired and the deal rescinded. The Healthy Hip-Hop owners soon discovered that because Disney owns ABC, the network that airs Shark Tank, a decision was made not to support or promote Healthy Hip-Hop. Apparently, Disney decided the young business was a competitive threat. According to Scott, “They looked at our children’s programming as competition. And so, ‘Welcome to Hollywood,’ is what we were told.”

One experience with the Healthy Hip Hop education platform will help explain why Disney might be uneasy. The music, messaging, animation, and vibrant colors are amazing!

Click here to learn more about the Healthy Hip Hop platform and how, despite being released from Shark Tank, its owners garnered more funds and determination to scale the business. Be inspired by Scott and Smith’s “can’t stop, won’t stop” example of Black achievement.