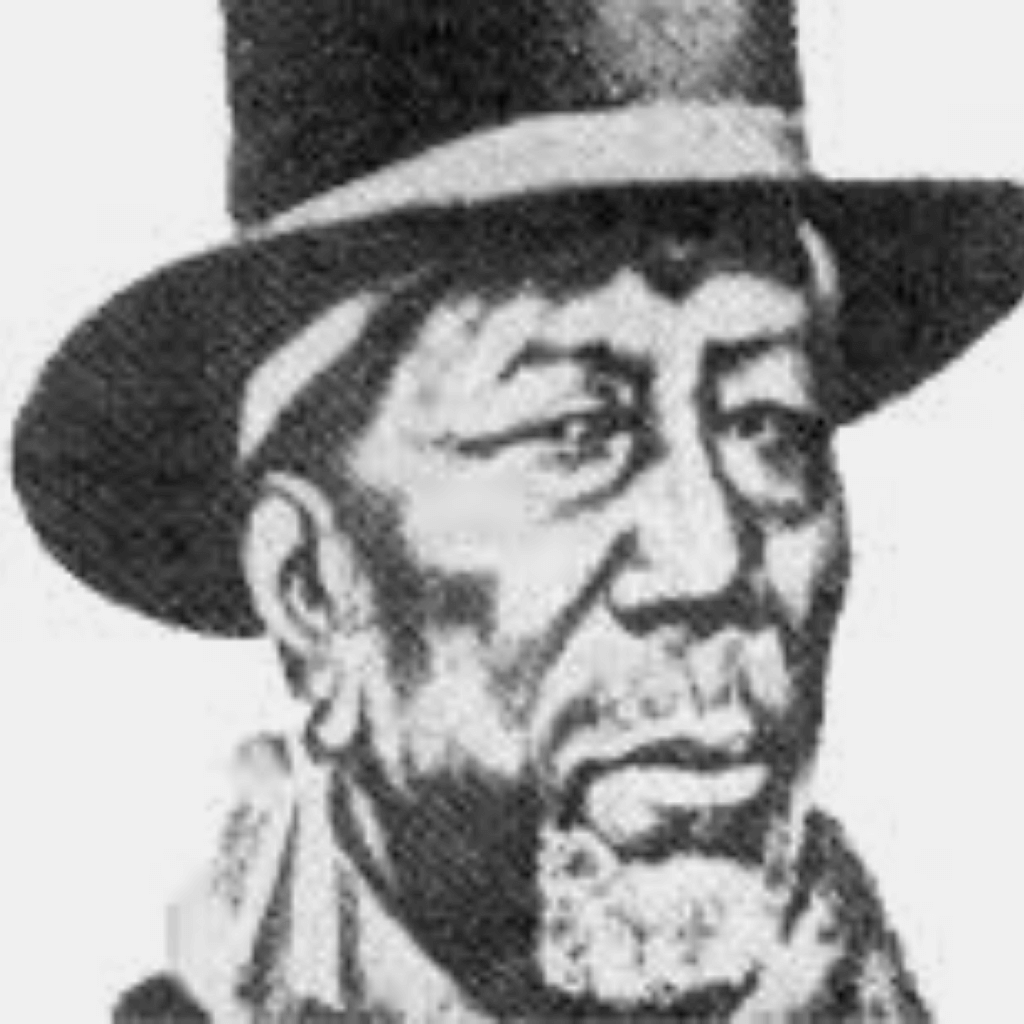 One of southern Africa’s most significant leaders, Moshoeshoe I, began to distinguish himself at the dawn of the 19th century. As the region was increasingly subjected to land theft and conquest, the young chief began uniting smaller groups into one larger community. By focusing on commonalities, he compelled varied ethnicities into unified action.

As a consolidated group, Moshoeshoe I led the larger community into almost impenetrable mountain terrain—insulated from adversaries—to safe refuge. Once secured, a highly effective army was built and a legendary diplomatic campaign launched, that enabled the creation of Basotholand, the foundation for present-day Lesotho.

Under the leadership of Moshoeshoe I, smaller groups under attack from outside forces turned inward and became the Basotho. As a result, they not only survived, but preserved a distinct language, culture, and homeland. Click here to learn more about the power of a people who find refuge in one another.