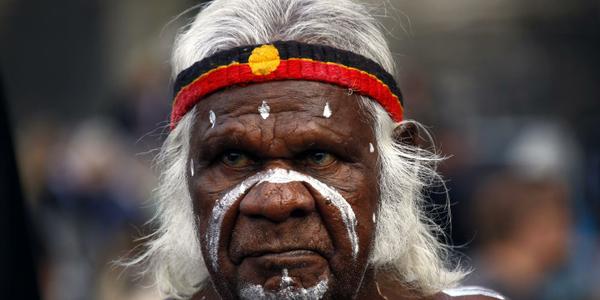 The Northern Territory government of Australia must pay $2.53mn in Australian damages to the Ngaliwurru and Nungali peoples. It is the largest ruling ever on damages for the confiscating of land and water rights of indigenous populations.The ruling says that the government “extinguished” their rights when it ignored Aboriginal title to the land upon which the government built infrastructure in the ‘80s and ‘90s.
This ruling was specifically historic in that $1.3 million of the money was penalty for the infliction of “spiritual or cultural harm.” The government appealed, but The High Court overruled and the indigenous people of the land prevailed! Taking spiritual and cultural damage into account is a first for Australia and perhaps, for most of the world. To learn more about this historic reparations ruling, and how it might inform present restitution efforts around the globe, click below.