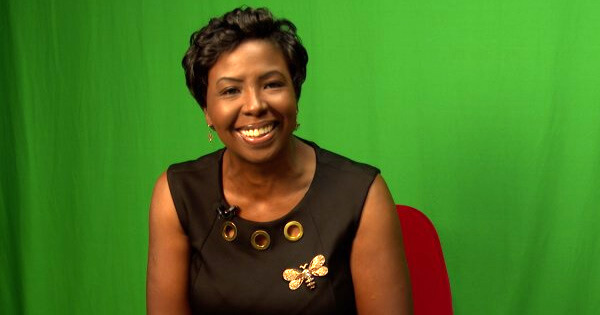 April Ross first interned at a television station while studying communications at Alabama State University. After graduating in 2001, she worked at the same station as a production assistant before becoming a reporter. During that time, Ross had no idea that one day she would own the station. Today, she and her husband are the proud owners of WJCN TV-33 in  La Grange, Georgia.

The thought of owning a TV station did not occur to Ross until after she experienced unexpected success reporting news stories on social media. She was surprised by the number of followers her reporting attracted, and encouraged to do more. Recalling her unpredictable career path that lead to ownership, Ross said, “Don’t ever give up on yourself. I don’t care what it looks like. It was crazy for me to go out with literally a cellphone, but it’s not crazy [any] more. . . “.

Click here to learn more about the HBCU graduate who worked hard, stayed true to her passion and now owns a television station that serves over 600,000 households.