Remembering Frederick Douglass’s Epic Speech “What to the American Slave is Your 4th of July?” 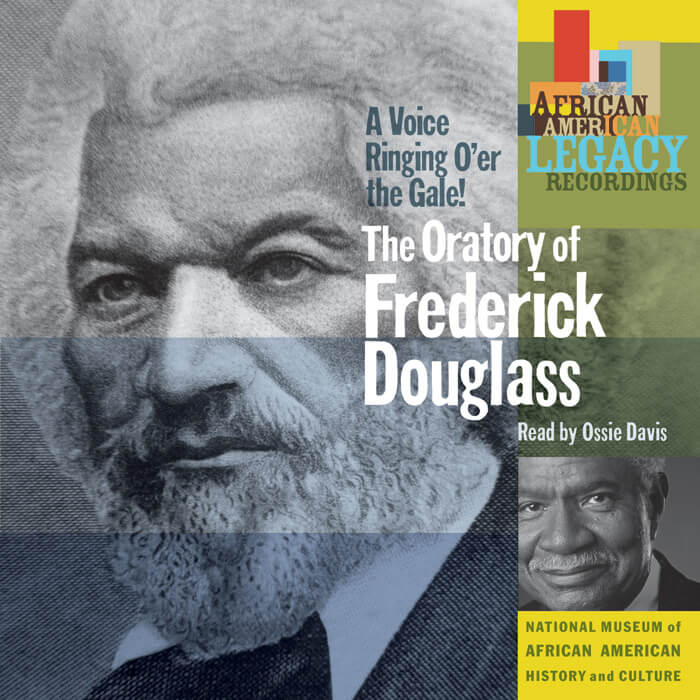 As July 4th marks the anniversary of American independence, the value of national sovereignty and self-determination are accentuated. The profound implications of independence were brilliantly delineated in Frederick Douglass’s famous 1852 speech “What to the American Slave is Your 4th of July?”
Formerly enslaved, Douglass became a noted abolitionist, orator, and publisher. As part of a national celebration, he was invited to speak at an event commemorating the signing of the Declaration of Independence, held at Rochester New York’s Corinthian Hall. In a stunning analysis of undeniable truths, Douglass distinguished contradictions the 4th of July represented for the enslaved. His speech brilliantly exposed the many hypocrisies a celebration of freedom, in a country dependent on slavery, represented.
Considering the current climate of protests for racial equity and justice, this classic speech serves as an important source of reflection and study. Both Douglass’ s life and this illustrious oration are magnificent representations of Black achievement to acknowledge and celebrate. Click here to hear and applaud an audio presentation of the speech, read by noted actor, Ossie Davis.